Health with a Pinch of Salt 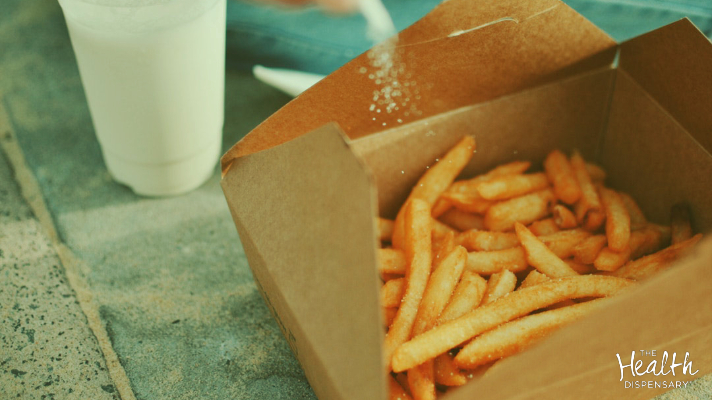 Salt has been part of our lives for thousands of years going back to the Egyptians and Romans who used it in cooking but also has a food preservative. We need salt in our diets but as with most things too much can be a bad thing.

Campaigns such as National Salt Awareness Week aim to reduce salt in the UK diet and improve public health. Bringing this to public awareness has resulted in a number of food groups now having up to 50% less salt than 10 years ago, but we are still well away from the UK maximum daily salt limit of 6g.

Many foods, which are mostly processed, have lots of hidden salt in them – even foods that don’t necessarily taste salty. Up to 80% of the salt we eat comes from salt already present in packaged food – such as bread, breakfast cereal or ready meals.

Reading food labels will help, but food companies particularly are being asked this week to think with their hearts and add less salt! However government, the food industry, catering sectors, health professionals and the general population can all do their bit to #EatLessSalt

Eating out may need a Government Health Warning at times. According to the British Heart Foundation a Sausage breakfast baguette from Greggs contains 3.6g salt – over half the daily recommendation. Salty ingredients like bacon and cheese increase the salt content of a meal e.g McDonalds “Big Tasty with bacon” weighs in at 3.7g salt making a Big Mac a relatively Healthy option at 2.3g!

Subway do have a “Calculate yours” option on their website which is great for consumers. Going for larger portions obviously adds to salt levels as does added extras like sauces e.g.  A foot-long spicy Italian sub with double meat, Monterey Cheddar and sweet chilli sauce contains an eye-watering and kidney challenging 11.0g salt!

The key to all things dietary is probably moderation, having occasional treats and eating as naturally as possible. As fans of natural products we wondered if Sea Salt is healthier than table Salt. According to the Mayo Clinic apparently not, although Table salt is more heavily processed to eliminate minerals and usually contains an additive to prevent clumping.

If you want to have your Blood Pressure Checked give us a ring to arrange an appointment. We can even do a full Heart Age check involving factors such as cholesterol and BMI.